These past three weeks have been absolutely insane...but so amazingly full of blessing and encouragment. 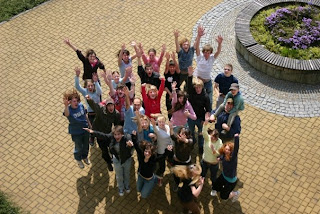 This was the first BMA event led solely by students...teachers were only there to offer support, all the technicalities and organization was taken care of by the Christian kids at our school. It was such a powerful two days! About 26 students were at it, a third of which were non-Christians! We had three Bible teaching sections, with discussions afterwards. In the last session I translated for Jonny Lobel, in which he shared the Gospel for the first time to a group of people. He did an awesome job! 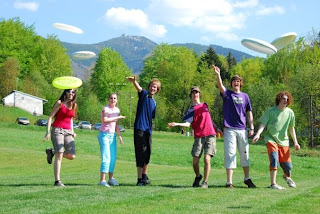 Since the weekend, some of the non-Christians have started coming to Bible studies led by Christian students...God's doing some really awesome stuff!! 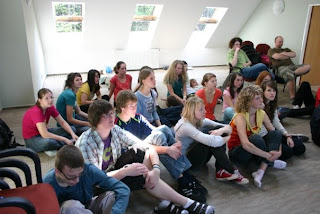 The highlight of the weekend for me was leading worship for everyone. We had lots of fun getting the kids jumping and singing to great songs about Jesus! It was a really energy-packed group, and it was really awesome being able to do that for them. 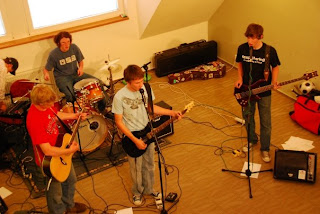 Then the next weekend was JV Spring conference! This was a tough conference full of goodbyes...to the Pitchers, to Becca, to the Longs, to the Woodards...and to me! But I was really blessed by the fact that with me it didn't feel like a goodbye forever...I was sent out. It was really encouraging to stand before my whole JV family and hear words of wisdom and love from them! 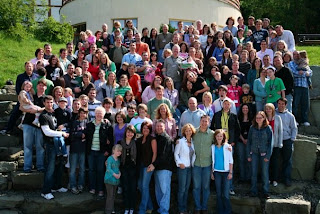 It was a little strange talking about college and the next years ahead, my mind is still in Czech. Especially with maturita in a week, I don't have brainpower for anything else! But back to that later...

I led worship for the JV kids one last time with Hannah as well. That was such a priviledge and such a joy! I'm really gonna miss those kids. 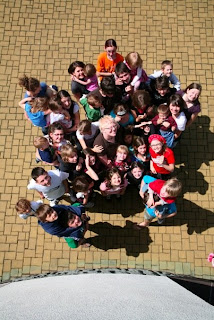 One highlight was definitely the Ostrava Zoo on Family day! We figured out that the last time I was there was 10 years ago...crazy!! It was really cool being back there. Dad had a fun time too! :D 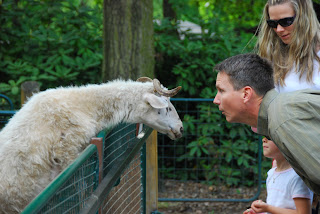 And then this Friday our band had the great opportunity of leading worship at a conference in Ostrava! The theme was "Send it on" - meaning share the Gospel with people! On Friday we had teaching and worship, and on Saturday everyone went to Jihlava to the Dizmas concert and to put into practice what they learned about evangelism. Unfortunately, I got sick and lost my voice during the worship and had to go home that next morning. But God totally held me together! I was having a hard time singing during practice, but as soon as the program started, it was fine. Then as soon as we were done, my voice was so hoarse it wasn't funny :D Just shows you how God's got everything under control!

I'm super excited about the things God has ready for our worship band. We've been working for about 7 months, and PDT on Friday was our real debut! I was super encouraged by it. Last night I couldn't get to sleep I was so excited about what God's got planned for us!

In two weeks we get to lead a worship concert for youth groups in Ostrava, which is going to be amazing. I cannot wait!!

But with all this awesomeness there is also lots of stress...I have my big end-of-high-school oral exam - maturita - next wednesday. Starting tomorrow, we have what is called "Holy week", where the graduating class has off from school and is set aside for cramming and catching up for maturita. I can't wait for it to be over...be praying for me!! 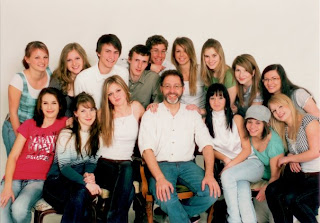 If anything, God's shown me how much he is in control in the past weeks. So I guess I don't have to worried too much about what's up ahead either! :)
Posted by Tyler at 1:35 PM

Okay...I'm crying now as I finished reading your latest blog post. Shoot. How many times do you think that will happen in the next few months?? Sorry. Just being your mom.

It was an awesome update...you inspired me to get going and blog too!